The definitive and signature HKU Party for new students with a Special Live edition for you before school starts. Our guest performers are going to fill the night with some cool music and energetic elements! Come join the party and enjoy the face-to-face interaction with new friends from around the world!

Free of charge with a limited quota!
Online registration is required on a first come first served basis! 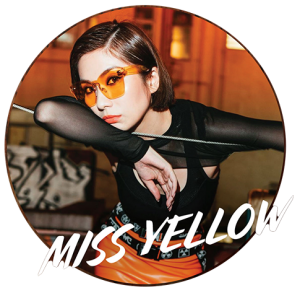 Having started her career at Hong Kong’s major ofﬁcial television broadcasts as an actress/TV host and acted in several mainstream Hong Kong movies, Miss Yellow temporarily abandoned the screen to cultivate her passion for music, quickly becoming one of Asia’s most in-demand DJs.

Miss Yellow’s career has seen numerous highlights in the past few years, both in her hometown of Hong Kong and abroad, from being invited as the special guest DJ for Elite Model Look International Final to sharing the stage with Grammy Awards winner Imagine Dragons for Transformers 4 World Premiere and with Mark Ronson for the iconic Four Seasons Pop Down event; then releasing her highly anticipated single and Music Video “Nightlights”, as an exclusive for Redbull Music. Miss Yellow has also been active releasing other songs and remixes. Her song “Satellites” is included on the ﬁrst Billboard compilation “Electric Asia”. 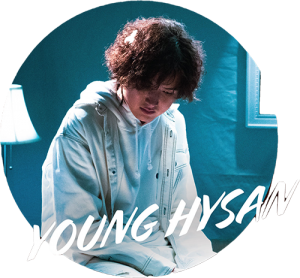 Young Hysan is a rapper, singer and songwriter based in Hong Kong, currently signed to Warner Music Hong Kong. Despite being only 24-years old, he is one the most influential local artists of the past decade. He independently released his debut project ‘ANTI’ in April 2019, whose 11-songs amassed over 850,000 plays on streaming platforms. He held his debut solo concert ‘ANTI EVERYTHING’ in E-Max Music Zone in September 2019. Also he performed in the HK-viral Hypebeast ZH cypher alongside local heavyweights such as Tyson Yoshi, JB and Dough-Boy.

Rising from the ashes of loss and trauma, the divisive Hong Kong rapper returns with Radiance – Young Hysan’s sophomore studio album in January 2021.  The album contains previously released singles “Foreign,” “PTSD,” “What’s More” and B-sides “Far Away” and “Redemption,” which has been heavily supported by Spotify and Apple Music on their local and regional editorial playlists. 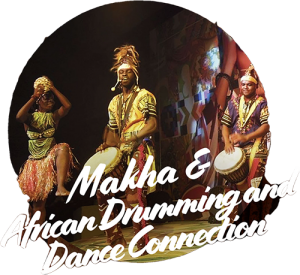 Makha’s talent was being discovered at early age and started his drumming life from Senegal and to the world.  Born and raised in Senegal, West Africa, he grew up playing the Djembe – a traditional African drum, and other African percussion instruments. Twenty years living in Hong Kong, Makha has established the African Drumming and Dance Connection Company (ADADC), strives to inspire education on African culture and music in Hong Kong, along with the mission to honour African rhythms in the performing arts and living culture. ADADC has marked its footprints extensively throughout China, Japan and Southeast Asian countries.