As a sixth-year student in Chinese Medicine and an active member of the local team of the Hong Kong Sports Institute, one day, it came to Kelvin’s mind to combine his expertise and apply the course knowledge in sports training.

With his Ricci hallmates and student partners from the other universities, he formed a startup called Heightened Senses Limited, which recruits visually impaired helpers to perform Tui-Na, massaging, and other traditional Chinese medicine exercises for the public, adding the meaning of social inclusion to his company. 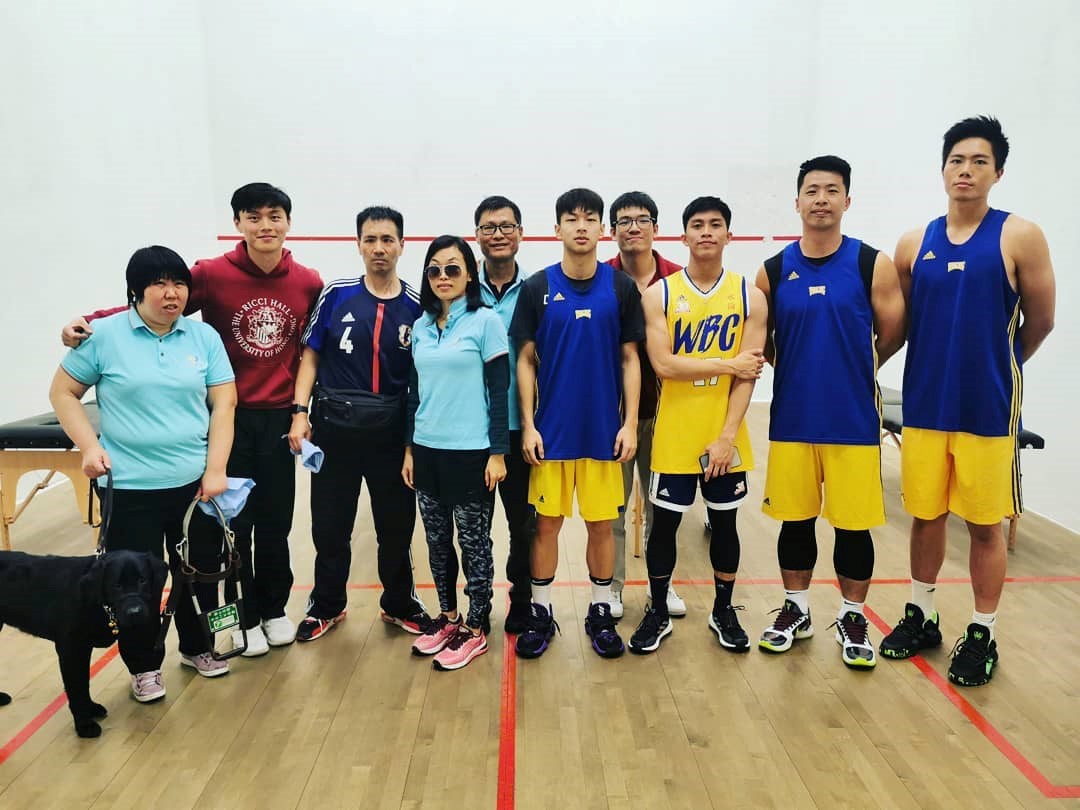 The startup organised various training, such as obstacle race for the visually impaired by pairing each of them with two students of normal eyesight. It has offered on-site support to inter-university sports competitions and collaborated with New World Development and other big corporates to serve local citizens at large. The company won the EDigest SME Excellence Award (Startup of the Year Award), the Social Capital Builder Logo Award from the HKSAR Labour and Welfare Bureau, among a number of media coverage. 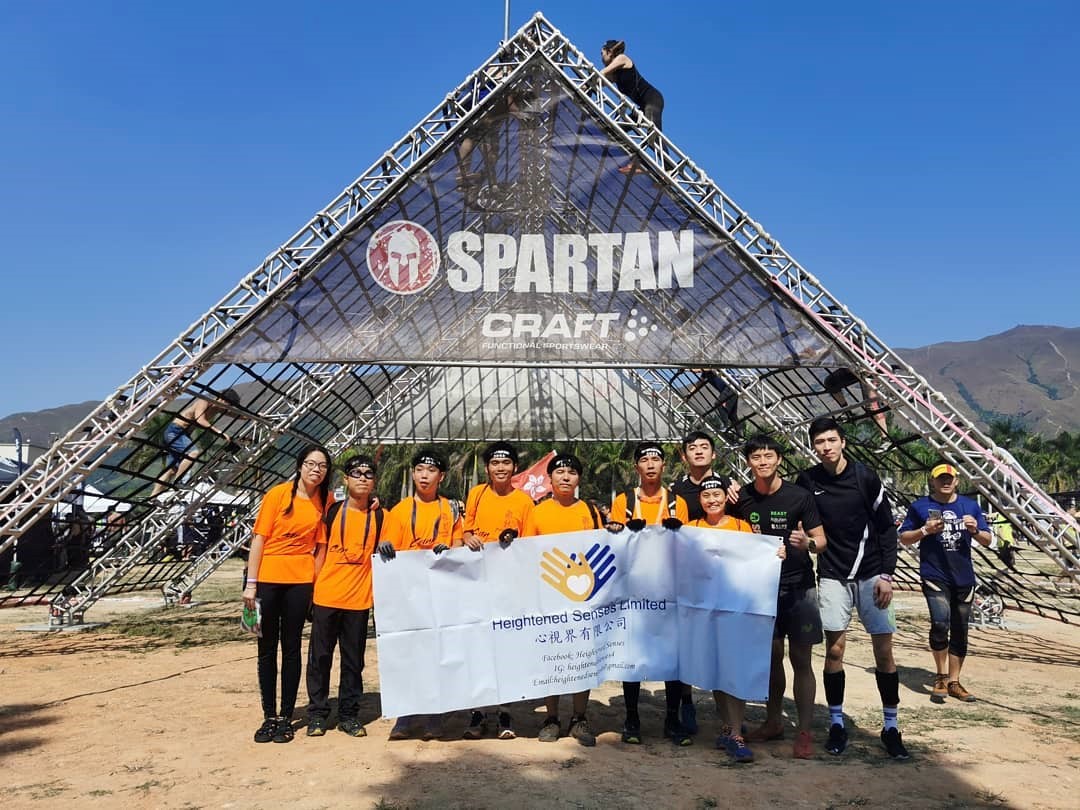 “It will be great if top professional athletes could better recognise our Chinese Medicine exercises.”

Although the COVID outbreak rendered sports competitions cancelled or postponed, Kelvin is still keen to help in upcoming sports events. “It will be great if top professional athletes could better recognise our Chinese Medicine exercises before they go for outbound sports competitions,” said Kelvin.