Remember the friendly and courteous group leaders (“jo-ba”)that you met in orientation camps during the freshmen year? Vincent Lui, a fourth-year student studying Architectural Conservation, is probably one of them. His down-to-earth and friendly personality shone at CEDARS’s programmes and earned him a Gold Award in CEDARS Reward Scheme 2020. 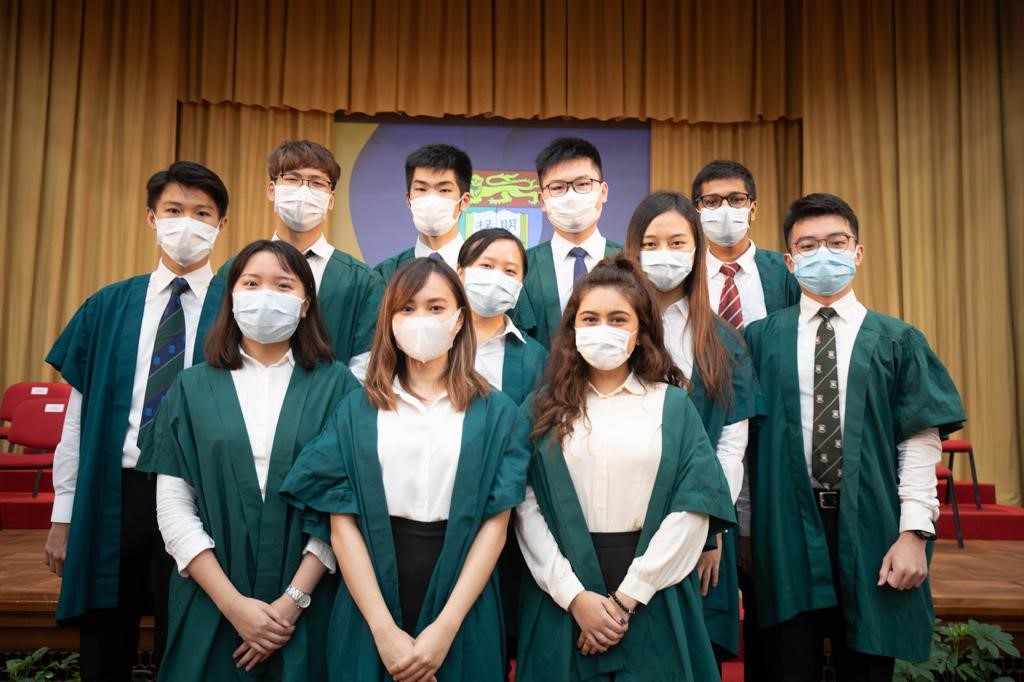 “I want to give back to the University.”

“I guess I want to give back to the university because I also received a lot of resources and networking, and also the connections from the university,” Lui said, “and I also understand that the situation last year for the freshmen was tough and difficult… And I wish I can contribute a little bit to help them.”

However, last year’s orientation activities were different from those in the past. All of them were held via Zoom. Lui admitted that it was difficult to connect with the freshmen and liven things up. “Most of them were not willing to talk, and when they were not willing to open the camera during the first meeting,” Lui recalled, “we had to ask them to speak in turns. It was hard to figure out their real needs by simply looking at their facial expressions.”

Fortunately, with the efforts of Lui and other student instructors, they eventually got along with the group of freshmen, “You need to encourage them, respect them, communicate with them, positively care for them, genuinely and sincerely. They will feel it, and they will try to establish trust with you and they will have a good start with you,” Lui noted.

By interacting with the freshmen and guiding them through the orientation, Lui said that the experience has helped him become a better team player and leader in his future architectural conservation career. “When you are working full time, most of the time, you’re working in a team, especially for construction projects, heritage repairing or renovation projects. You need to work as a team, with the engineers, surveyors, the finance department, the managers, etc.”

His contributions to the video production for CEDARS also made him an awardee of the Gold Award. Before starting this school year, he produced several videos as a part of CEDARS’s orientation series. Taking up major roles like director, scriptwriter and the host of the videos, he and other student hosts produced fun and engaging contents such as street interviews about the essentials that students bring to school and experience-sharing sessions combined with mini-games. 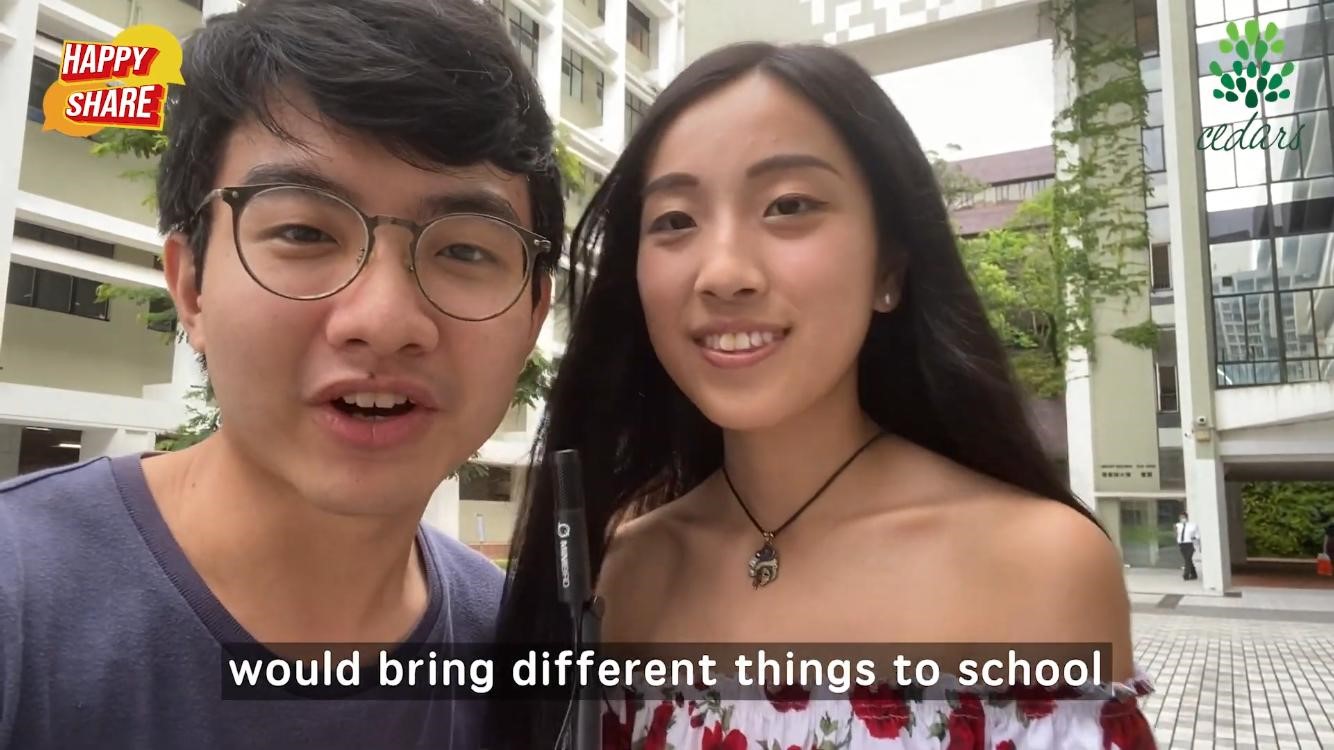 “I will see the award as an encouragement to further my communication skills and interpersonal skills.” Lui described that he was “shocked” to know that he had won the award and remained humble as he continued, “There were a lot of better or more successful students. They performed very well in competitions or entrepreneurship, or social services.”

Speaking of his future goals, he wished to participate more in video productions for CEDARS and HKU. , “I hope I can work harder and contribute more because I love videos and video production.”